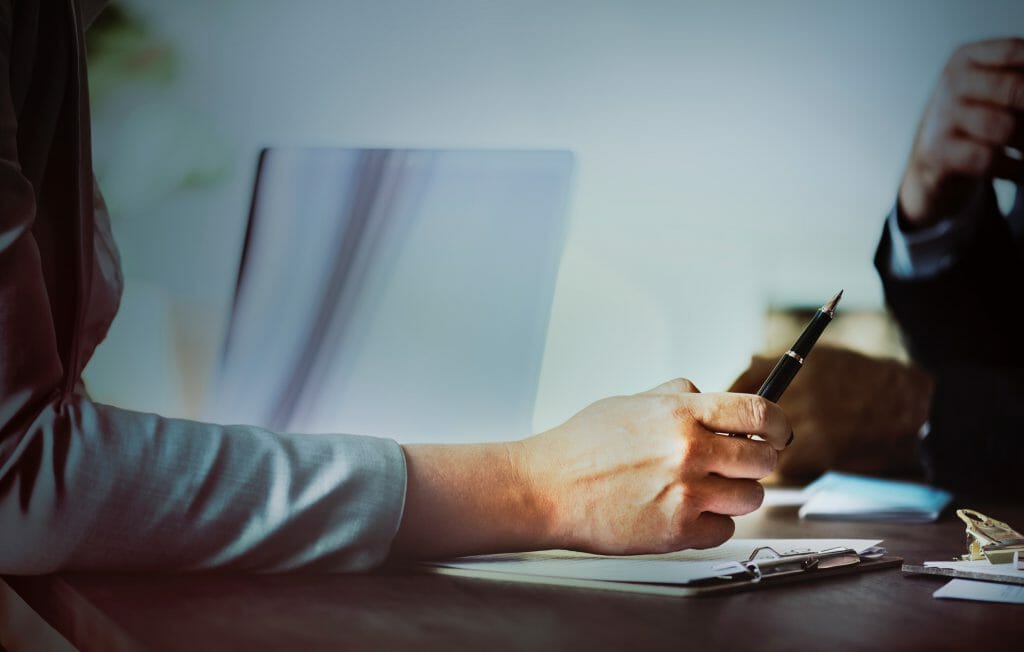 It has never been more important. I am urging my colleagues who focus on estate planning to consider that in light of the projected longevity of Californians, estate planning should now be called “life planning” and “life planning” includes consideration of this question: Who is best equipped to make decisions for me, and for my family, if I am ever mentally incapacitated?

Who, indeed. I recently was asked to find a “professional trustee” for an incapacitated woman, Mrs. H., whose husband had died and left her, and their substantial estate, in the hands of neighbors. The estate plan which was done by an attorney named several people to act as successor trustee, health care agent, and agent under a durable power of attorney. In many ways, it was a very solid estate plan. But, not one of the people named, NOT ONE, wanted to be responsible for a woman with dementia and the liability of dealing with her step-daughters. By the time we went to court, had two hearings, paid the “Probate Volunteer Panel attorney,” and coordinate the bond, the failure to anticipate incapacity cost Mrs. H. about $10,000.00.

Cal-LPF can provide you with the tools to educate clients about the services offered by California Licensed Professional Fiduciaries and the notion that court-appointed counsel will “pretend” to have an attorney-client relationship with very incapacitated people, even to their detriment.

For those of us who appear in probate court on a regular basis, it is clear that the Los Angeles County probate court, in particular, has abdicated its role as the safeguard against elder abuse.

By embracing the reality that the children who stand to inherit along with their siblings may not make stellar fiduciaries, that there is no longer an institution who can protect you against elder abuse – in fact, the court system – is a perpetrated of elder abuse when it instructs attorneys (who play along, by the way, for a mere $250.00 an hour) to have make-believe relationships with their “clients” – it is more important than ever to make certain that the people (and institutions) named as trustees, executors, and agents are ready, willing and able to assist with “life planning” decisions.

Prior to 2005, the Los Angeles County probate court was an institution that could be reasonably relied upon to protect our incompetent elderly persons and our developmentally disabled adult population. Now, it has devolved into an institution that these very same people need to be protected from under the guise of the so-called “PVP attorney program.”

To most people, smart, educated, kind and compassionate people throughout Los Angeles County, the notion that the court assigns an attorney to scam proposed conservatees, conservatees, and their families, is unbelievable.

Let’s not mince words: PRETENDING to be a ‘zealous advocate’ for someone who is incompetent, unduly influenced, and without the ability to even REMEMBER the name of his or her “PVP” IS A SHAM and the best way to protect people is to warn them of this scam and have as Plan A, Plan B or Plan C, the name of a California Licensed Professional Fiduciary who can serve without court involvement.

Only fiduciaries who hold an active license from the state of California will be listed on this site.

Only lawyers are given the opportunity to rate and leave feedback on fiduciaries.

It is vitally important that attorneys who understand the law, the vagaries of judicial rulings, and policies for each county’s probate court, participate in providing fair, objective and moderated feedback on fiduciaries with whom they have worked.

The clear majority of California Licensed Professional Fiduciaries have high ethical and professional standards for themselves and their colleagues.

Presented here is the greatest amount of information on the rated licensee, for your convenience and peace of mind.